March Pumpkin - No Matter the Weather

Hey, all! Late sharing this, but it's been done for a long time :)

The March Paper Pumpkin is the anniversary one, and they gave a bonus set this year!  Let's start with the box, it was adorable! 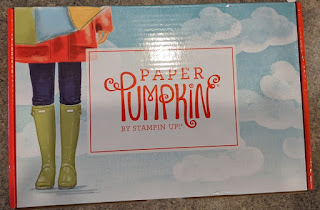 The stamp set that goes with the kit, and the ink spot. 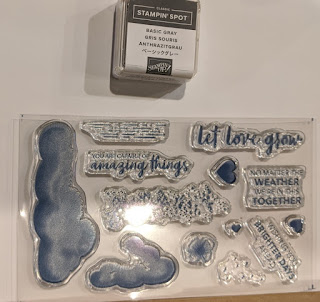 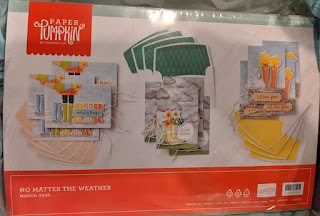 And the spread out contents! 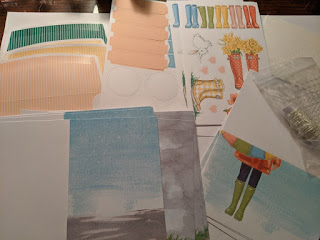 The bonus set! Haven't used it yet, but I do have an idea in my head. Hopefully it works with one of the previous sets of cardstock in my room! 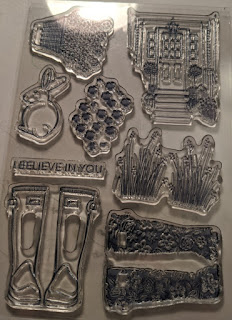 And finally, the finished cards! 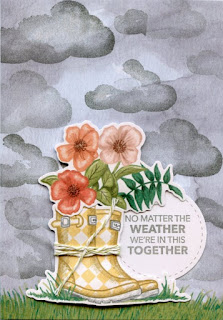 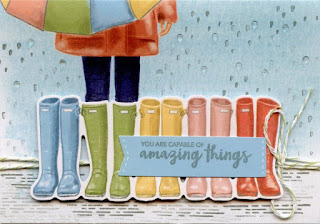 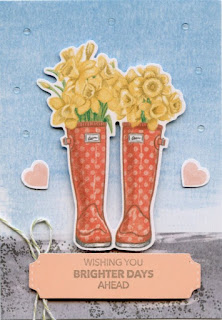 The April kit arrived the other day. Haven't opened it, but hopefully soon. And here is a teaser for the May kit. It will feature new In Colors, not yet released! 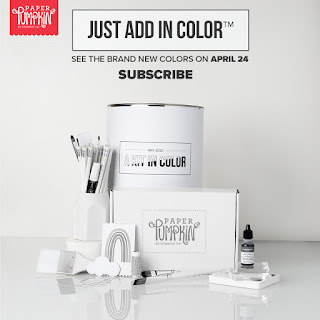 Subscribe HERE to get YOUR kit!!
Posted by Sunflower Stamper at 6:09 PM