If you previously looked at either the stamp set or accessories lists, changes have been made.

The following sets have been removed and will be available on a dormant list during the 2009-2010 Idea Book & Catalog:

And, added to the accessories list are the following two items:

116209 Note of Thanks
116210 Birthdays Count
It was a nice, rainy day here today! It's been a LONG time since we could say that! Our baseball game got called last night, of course after driving an hour to get there and playing almost 2 innings. But tonight's was cancelled early this afternoon so we're enjoying a night off! One of several this week, but we have a tourney this weekend, so I guess it's a trade off!
I'm off to my room. Probably not to stamp, but hopefully to clean it up a bit so I can sometime soon!!! Thanks for stopping by!
Posted by Sunflower Stamper at 7:12 PM 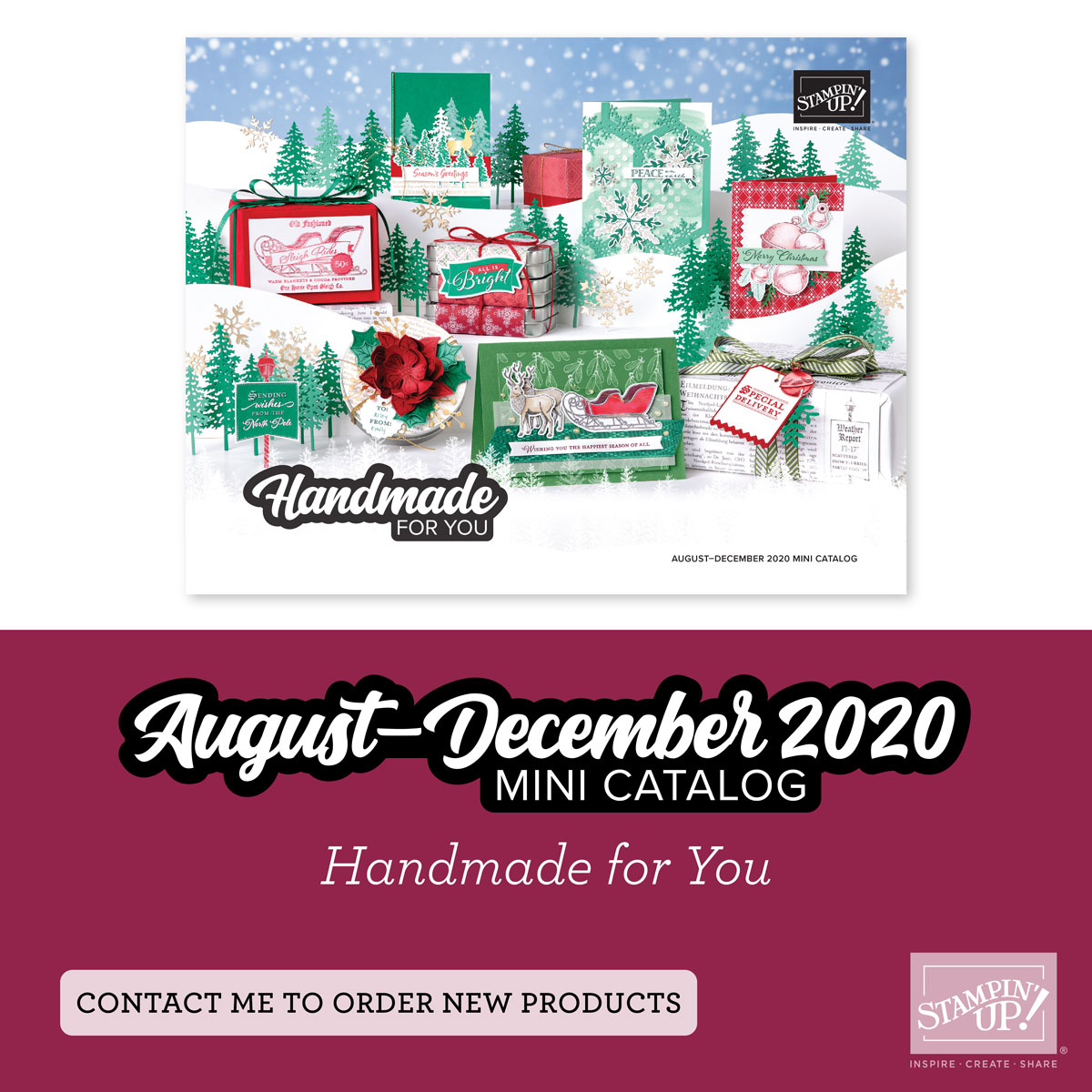